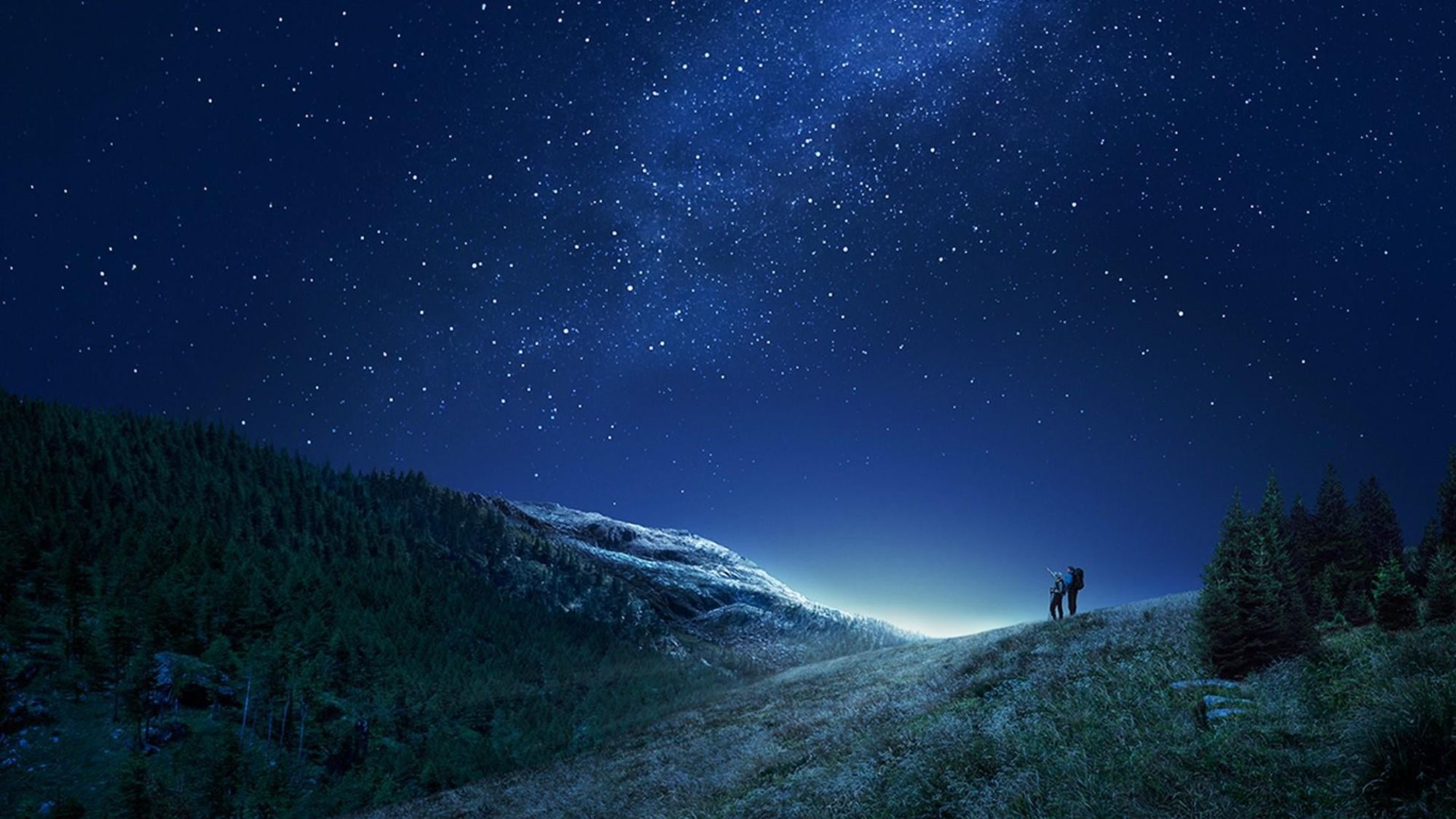 Good news, mind-blowing science, and the best bits of the internet
Oct
16 An incredible new weapon in the war against one of humanity's oldest and deadliest foes. Plus, good news on landmines, healthcare in India and Haiti, a coal ban in China's industrial heartland, the end of overfishing in the United States, and a massive new marine reserve in the Atlantic.
Oct 16, 2021
12 min read
Oct
16 Plus, farmscrapers, the first ever vaccine for a parasitic disease, plastic-eating enzymes, and good news on global landmine clearances, good governance in Indonesia, a coal ban in Guangdong, and the restoration of three national monuments in the United States
Oct 8, 2021
11 min read
Oct
02 Electric vehicles are coming WAY faster than you think. Plus, good news on coal funding from China, global cholera cases, access to electricity in Bangladesh, attitudes to race in the United States, wildlife crossings, and the largest philanthropic donation for conservation of all time.
Oct 2, 2021
12 min read
Oct
02 Plus, a new story for the New World, why astrology matters, 3D-printed army barracks, and good news on children's rights in the Phillipines, gay marriage in Switzerland, fossil fuels divestment in Quebec, and new animal protections in Hawaii.
Oct 2, 2021
11 min read
Sep
24 A landmark decision for human rights in Mexico. Plus, the sexiest electric pickup truck on the planet, and good news on the global coal pipeline, US poverty, declines in leprosy, multiple conservation wins in Australia, and the recovery of Atlantic tuna.
Sep 17, 2021
12 min read
Sep
17 The Trump Administration's environmental vandalism is getting fixed, one law at a time. Plus, a big human rights victory in Somalia, a just transition in Spain, rising female literacy in Africa, exploding global EV sales, and the return of wild beavers to Scotland.
Sep 3, 2021
11 min read